During and after my father’s two-year terminal illness, and my own simultaneous cancer scare (2000-2003), I became concerned with individual illness as a metaphor for the failure of ideology and the political body, and called this series, “Still.” At the time, I was also dealing thematically with loss and the long shadow of HIV/AIDS in a continuing body of work entitled, “Pictures of You.” I was thinking of Susan Sontag,[1] Douglas Crimp, Joan Didion,[2] and Foucault. Above all else, I was thinking of two things: trauma and desire. 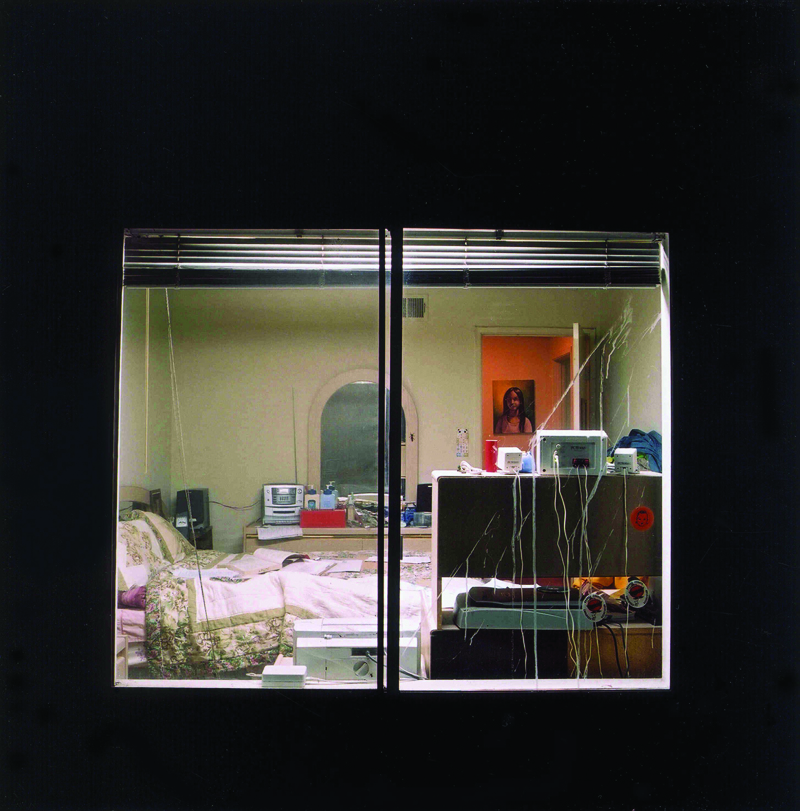 Desire denotes emptiness, a void, an impossibility, an ethical conundrum. Desire unattainably sits on the horizon. What do we desire most in this political moment? What really ails us?

I have been rethinking illness and failure after reading and teaching Anne Cvetkovich’s Depression, Anne Cheng’s The Melancholy of Race: Psychoanalysis, Assimilation and Hidden Grief, Jack Halberstam’s The Queer Art of Failure, José Muñoz’s Cruising Utopia: The Then and There of Queer Futurity, and Sara Ahmed’s The Promise of Happiness,[3] in conversation with other texts, artists, and thinkers.

I now understand “illness” as being culturally constructed—systemic failure. On one hand, with continued systemic oppression (along the lines of class, gender, race) minoritarian subjects would be ailing, not particularly content with the status quo. Critical voices of dissent are “killjoys,” as Sarah Ahmed[4] and Jan Bernabe[5] have observed. Postmodernity and its discontents: to be a killjoy is to be attuned to—and respondent to—a range of violence from micro-aggression to lethal force. Neither of these come with a trigger warning. 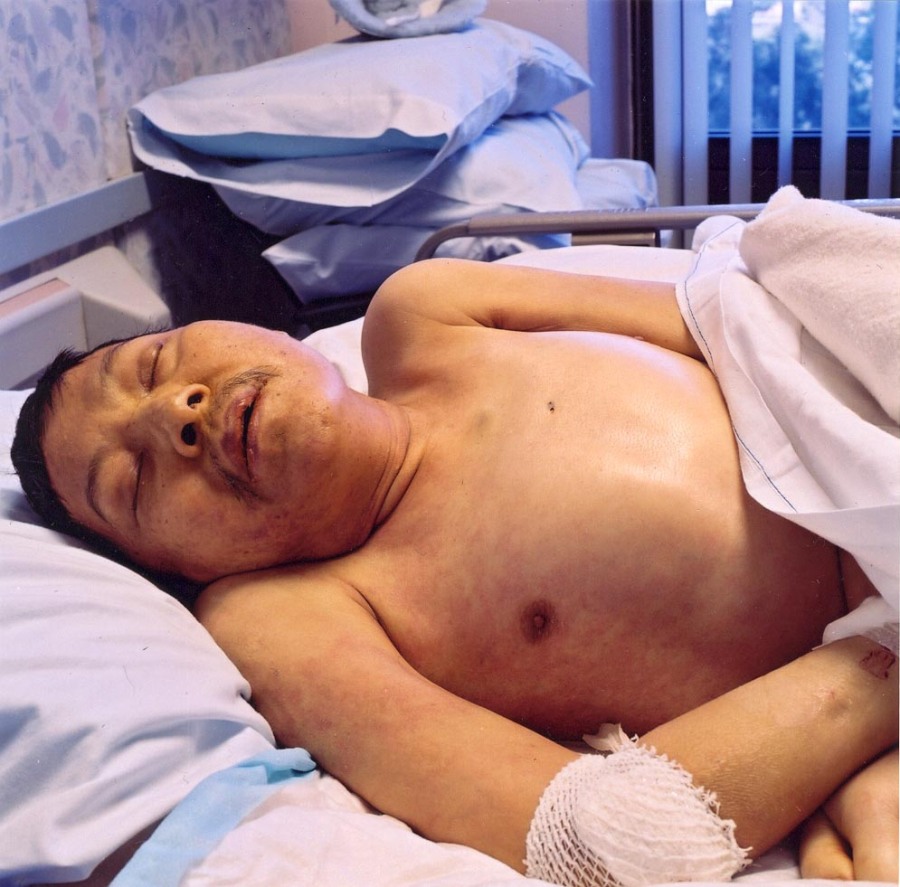 untitled (The Death of Marat)

According to the Washington Post’s real-time National Police Shootings Database,[6] there have been 408 fatal shootings by officers already this year (987 in 2017; daily the list grows). We are cannibalizing ourselves. These killings on our streets can be linked to longer histories of violence and empire, which is obscured under different guises. This mentality to “Make America Great Again” has viably amounted to making America hate again.

On top of all this, the U.S. Asian Exclusion Act of 1924 barred Asians and Arabs and also restricted immigration for Eastern and Southern Europeans. The Obama administration deported more than 2.7 million immigrants—a record for any presidency.[7] October 2017, President Trump proposed restricting the number of immigrants to 45,000,[8] down from 110,000 in 2016. But this isn’t limited to our gold coasts and miracle miles. Brexit and the outcry over the European refugee “crisis” suggest an unnerving political pendulum swing. Political victories and losses do not compare to and nor do they make up for the loss of rights, livelihood, and of life itself.

What do we do as a (social) body with threatening growth? We isolate, excise: through incarceration, corporal punishment, banishment (think about deportation, travel bans, and Muslim bans). Although, we can combat this mindset of threatening isolation through the Enlightenment discourse of rational helpfulness; racial uplift; liberté, egalité, fraternité; and the disguise of love. As Marguerite Duras writes of colonial desires: “love unto death.” Death is the end-logic of disease, of dis-ease, of being ill at ease.

The real illness lies in our fear of others—of terrorists, immigrants, refugees. Vietnamese refugees. Californians are not exempt from this, and have historically exhibited some of the more extreme versions in racist policies that get exported throughout the nation, and tend to fester here, hidden under the blinding sun. But refusing these, wherever they come from, is an option—an opting out of the ideological and real violence of empire, patriarchy, hetero- and homo-normativity. We do not want to be #winning (#whining?), if success means capitulating to capitalism’s misogynist, racist, ageist demands. We don’t have to give in, give up, cede to others, secede from ourselves (or the nation) to succeed. If to “succeed” under heteronormative patriarchy means to follow an ideal weight, age, skin color, (re-)productive timelines, ad nauseam, we would rather choose to fail, to un-follow, be fallow. The embrace of failure, indeed, opens up critical and creative possibilities. Muñoz admits, “Within straight time the queer can only fail; thus an aesthetic of failure can productively be occupied by the artist for delineating straight time’s measure.”[9] Artist Sowon Kwon notes that being perfect and perfectly average—exceptional yet unthreatening (model citizen, model minority)—strands us intersectional feminists in no man’s land.[10]

How do we question, query, and queer our inherited timelines, cultural mythologies, and individual myths? To use Halberstam’s term, this is the queer art of failure. Muñoz observes that utopia is even predicated on failure. It comes to be this impossible horizon. This is the paradox of desire—love, beauty, community. Yet, they are implausible ideals that we as a people continually strive for. This desire to fare better, then, is to fail better.

Illness and its metaphors. We cannot “be illin’” (Netflix-and-chillin’) when our bodies, our political bodies, and our earth is in a state of emergency. In critical condition, we need critical mass, creative intervention—an ethics of refusal—in our despair and desires. And here, in this ascesis, we may eventually find better ways to truly hope. 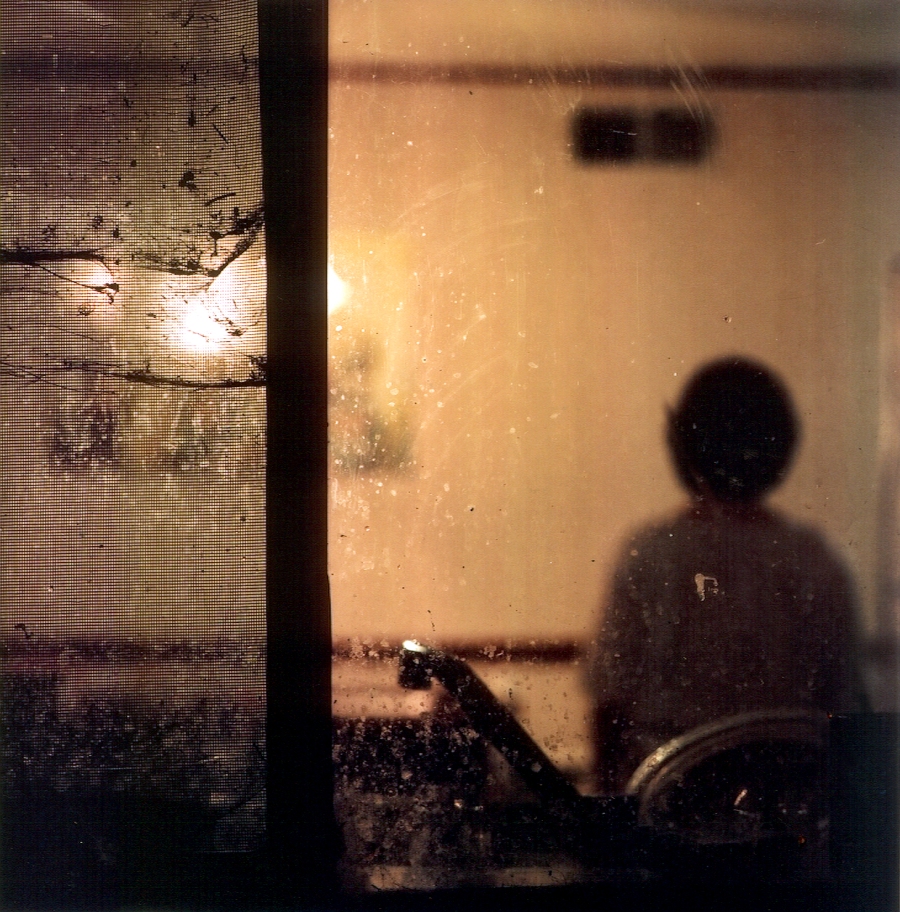 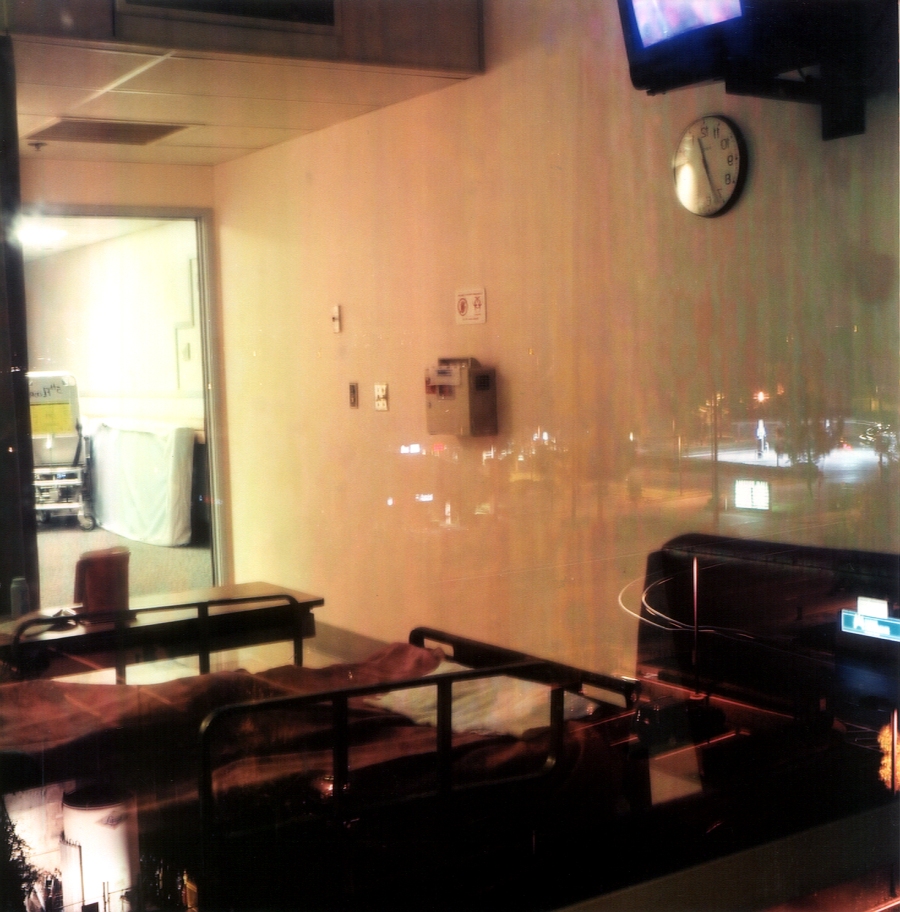 [1] Susan Sontag, Illness as Metaphor and AIDS and its Metaphors (New York: Picador, 2001).

Việt Lê is a Vietnamese artist, writer, and curator whose work focuses on trauma, modernity and popular cultures in Southeast Asian diasporas. He is Assistant Professor (Visual Studies) at the California College of the Arts. His art and research has been featured at H Gallery Bangkok, the Shanghai Biennial and the Smithsonian. Recent publications include “White Gaze” with Dr. Michelle Dizon and “Myriad Modernities,” a Visual Anthropology special double issue coedited with Dr. Lan Duong. For more of his work, see vietle.net.

Copyright: © 2018 Việt Lê. This is an open-access article distributed under the terms of the Creative Commons Attribution 4.0 International License (CC-BY 4.0), which permits unrestricted use, distribution, and reproduction in any medium, provided the original author and source are credited. See http://creativecommons.org/licenses/by/4.0/.